How I Make Dope User Experiences 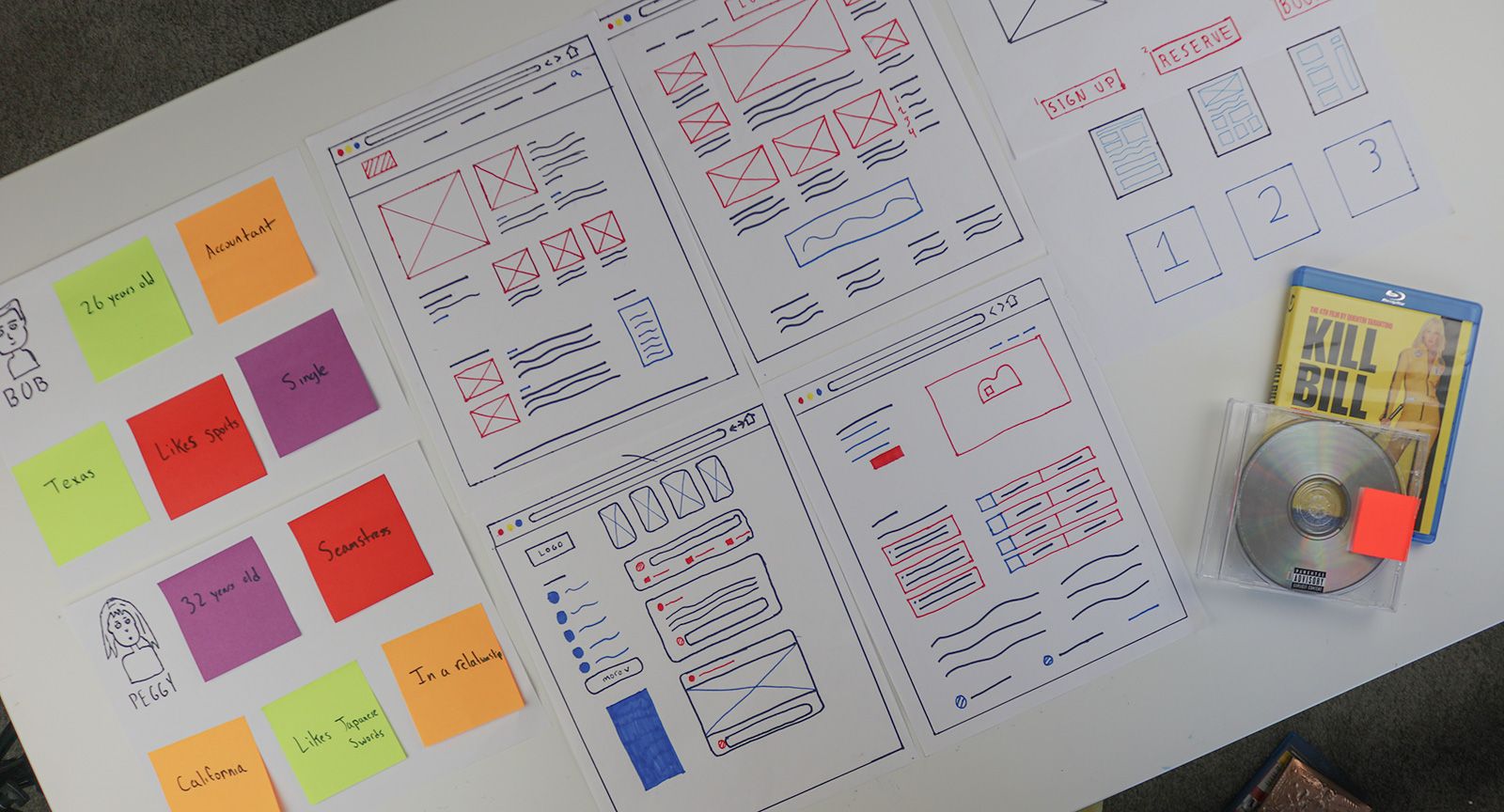 Since I was a child, I have always had this insatiable urge to create things. I have no idea why this urge was so embedded in my thoughts but it was there nagging away at me whenever I was not in creation mode. When I became a web developer I unknowingly filled that hole in my life. For once, I felt like I was getting paid for doing something that I loved, creating. As I made more widgets, my urge shifted from creating things to creating dope things. I was no longer satisfied with creating but instead, I wanted to create, in this particular case, User Experiences that give the user the same feeling you get when you watch an amazing movie or listen to a dope album. I want the user to feel blown away, to tell their friend about it because they cannot keep it to themselves.

Making dope user experiences is hard. There is a process though. I need to define two things from the jump. First, for any given experience, what is the goal of the user? Are they trying to buy a basketball jersey? Are they looking for the cheapest flights? Do they want to see what time their son’s play starts? Once I know what the user goal from the experience, I know I have to build that experience around that goal.

Second thing I need to figure out is what the business goals for this experience? Is it make a commission off the jersey sale? Store the data that is collected from the user’s experience? This is where it gets interesting. Sometimes the business goals can put a damper on making the best possible user experience. Maybe to create a “perfect” experience you need two more weeks of work to refine the details but your higher-ups need the experience to be completed within a week. Or maybe the business needs to generate revenue from a user so they put an ad right in the middle of the experience in hopes of making some sweet cheddar. I like to compare this to the scenarios that great artists of different mediums had while creating their "experiences". I heard an interview where Kanye West was discussing his second album Late Registration. The album is considered a classic in the hip hop community and it had a major hit called Gold Digger. In the interview, West talks about how his label wanted him to make a single that would be good for the radio and in effect make them both lots of money. So West made Gold Digger and it eventually hit #1 in the billboard charts. West hates the song though. He didnt want to make a radio hit but he knew just what kind of song the radio was looking for so he made it. Another artist, Stanley Kubrick was hired to direct Spartacus after having gained clout with his previous films. He accepted the offer to direct because he thought he would be able to edit the script as filming began. Unfortunately, he was not allowed to edit the script at all. I have seen photos of the notes he made all over the original script with entire sections crossed out and replaced with his own dialogue. The film was made with its original script as intended and it became the highest-grossing film of its year(1960). Kubrick is on record saying he didn’t like the movie. Now I am not comparing myself to West or Kubrick, even though I kind of am, but I learned that when creating things we are always treading a fine line between making money and making the best thing you can possibly make. The best thing to do when money wins over experience is to take it on the chin and make the experience as good as humanely possible.

Once I have the users goal, and the business goals, squared away I am firmly planting my finger on the beginnings of a dope user experience. Of course it takes much more to make a user experience than what’s mentioned in this think piece. It takes a village, a team of engineers and a designer or two, to create dope experiences. Sometimes as Engineers we get stuck in a mode where we are pushing out new components and updates like robots. Forgetting that there is a user who will experience and interact with what we make. We must create with them in mind. Trying to make their jaw drops with every button click. In reality, they probably want to think twice about the love you put into that form animation but the goal is to try to make them notice.  My goal is to continue creating dope things until the day I die. That urge will never go away.